My punk-baroque sculptures explore the margins of functionality and aesthetic standards. They reference the richness and overload of sensual, visual and cultural exposure I enjoy as a London based artist.
I use a full palette of ceramic techniques to make these collage-like pieces, emphasizing surface decoration with monoprint-slip-transfers and gold lustre accentuations.
I am interested in the tension between rebellion and tradition. This reflects my artistic roots: having grown up in East Berlin, where daring to cry out for personal expression – and subsequent punishment – shaped my personality and work. 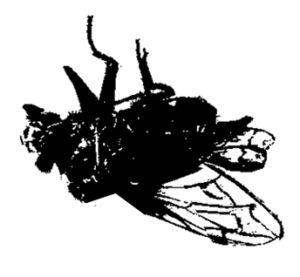